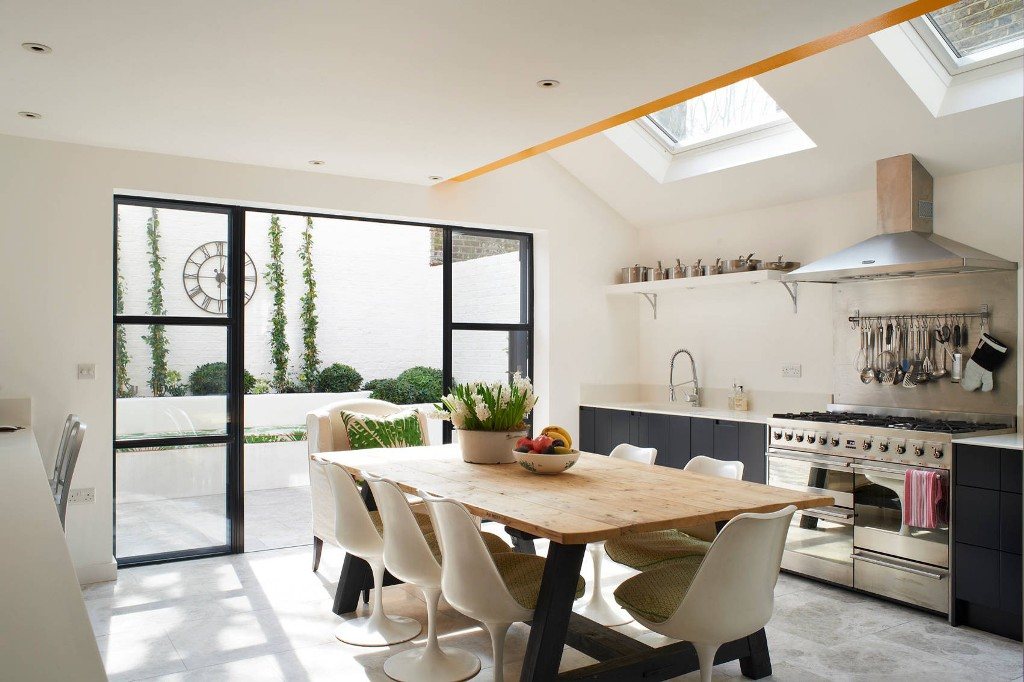 Previously not separated from the main kitchen were only one-room apartments.

According to the Deputy Minister of Regional Development, Construction and Housing and Communal Services of Ukraine Lev Partskhaladze on his Facebook page, new DBN B.2.2-15: 2019 «Residential buildings will enter into force in Ukraine on December 1, 2019. Substantive provisions”.

The document provides innovations regarding the design of kitchens that are not separated from other rooms. Kitchen-niches and kitchen-living rooms according to the new standards can be located not only in one-room apartments, but also in multi-room (2 or more rooms). According to the official, the innovation will allow more useful and rational use of living space.

«Often, when buying an apartment, residents make redevelopment on their own, wanting to combine living room and kitchen into one space. Now it will not be necessary to do it, because in the new norms it is allowed to do at once when designing, ”said Lev Partskhaladze. The Deputy Minister also specified that the new DBN allowed niche kitchens and kitchens from the living room, if it is equipped with an electric stove and mechanical exhaust ventilation.

New DBN B.2.2-15: 2019 Residential Buildings. Basic Provisions ”was developed by KyivZNDIEP PJSC to replace the obsolete DBN 2005. They are effective December 1, 2019.